We are a group of innovators who envision to build autonomous systems of the future. We build and design autonomous maritime vehicles that capable of navigating underwater and on the water surface and perform a series of tasks without any remote control assistance. The system is targeted to be designed as highly intelligent and robust to changing environmental conditions. Full autonomy is achieved with an advanced sensor suite and array of powerful actuators.

Our team comprises of Mechanical, Computer, Electrical Engineering and also Computer Science researchers and undergraduates from both the faculties of Engineering and Computing due to the multi-disciplinary nature of the project.

Team Bumblebee was formed in Summer 2012. Team Captain 2013 Ong Tian Chang was approached by Prof Mandar from the Acoustic Research Lab in NUS, to form a team and participate in the inaugural Singapore Autonomous Underwater Vehicle Challenge (SAUVC) in March 2013. Gunning for world-class standards from the start, the team started canvassing for sponsorships. To attract more companies, the team decided to also learnt rapidly from their first Singapore competition vehicle and rapidly upgraded within 4 months to participate in the AUVSI Robosub, held annually in July, in San Diego, USA. In their first year of formation, the team was awarded best new entry and finished in 7th placing as a finalist. Ever since then, the team has been growing and building from a fledging 4 man team to the now 30 man strong team. 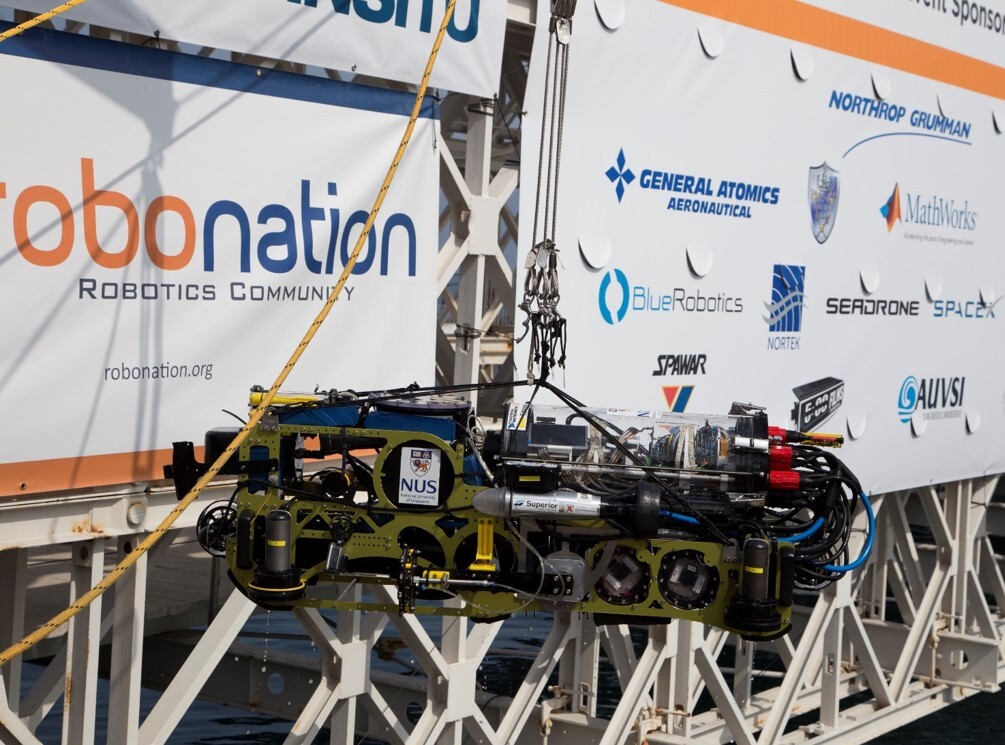 This prestigious competition is organised by US Office of Naval Research (ONR), together with Association for Unmanned Systems International (AUVSI). The challenge tasks comprise of various underwater tasks requiring both acoustics and manipulation. There has been increased global participation, and in 2013 when BBAUV first competed, there were unprecedented 31 teams in total, out of which 15 are new, and 9 international ones from China, Russia, India, Sweden, Israel, Turkey and Spain. The team has been consistently performing well in the competition.

RobotX is RoboNation’s most complex robotic competition to-date. Through this competition, Robonation aims aspire to engage regional partners around the Pacific Rim while creating a new, high-level competition focused on autonomous surface vehicle platforms and sensors. Bumblebee participates in the biennial RobotX challenge in a key demonstrator of capabilities in both underwater and surface domains.

The team was awarded 4th placing in 2016 for its first participation. 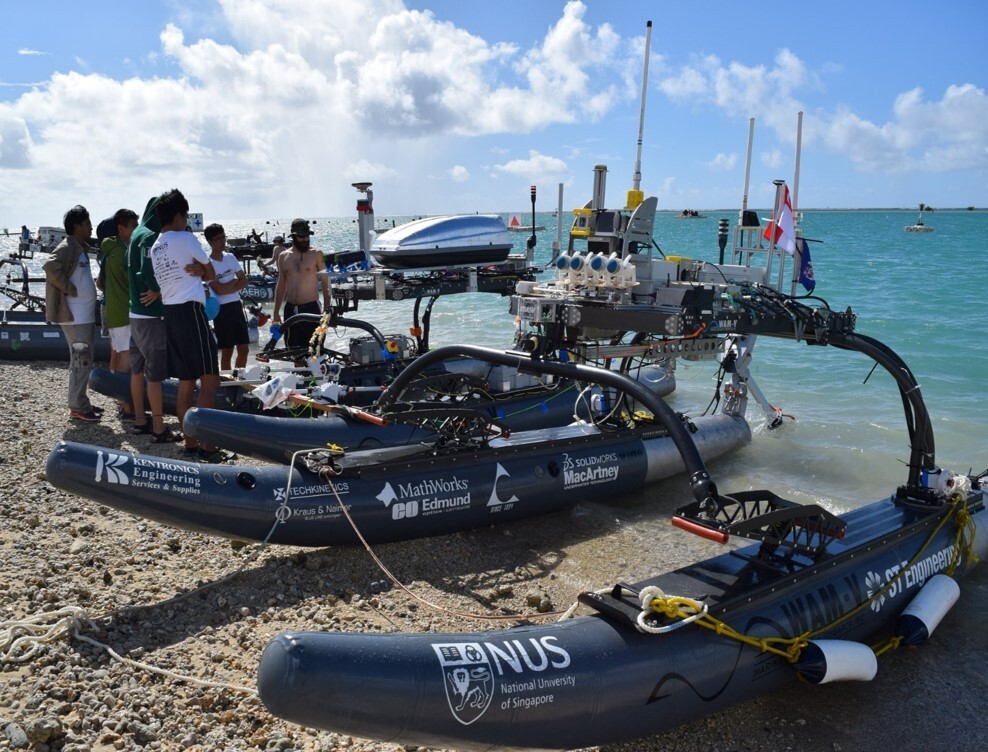 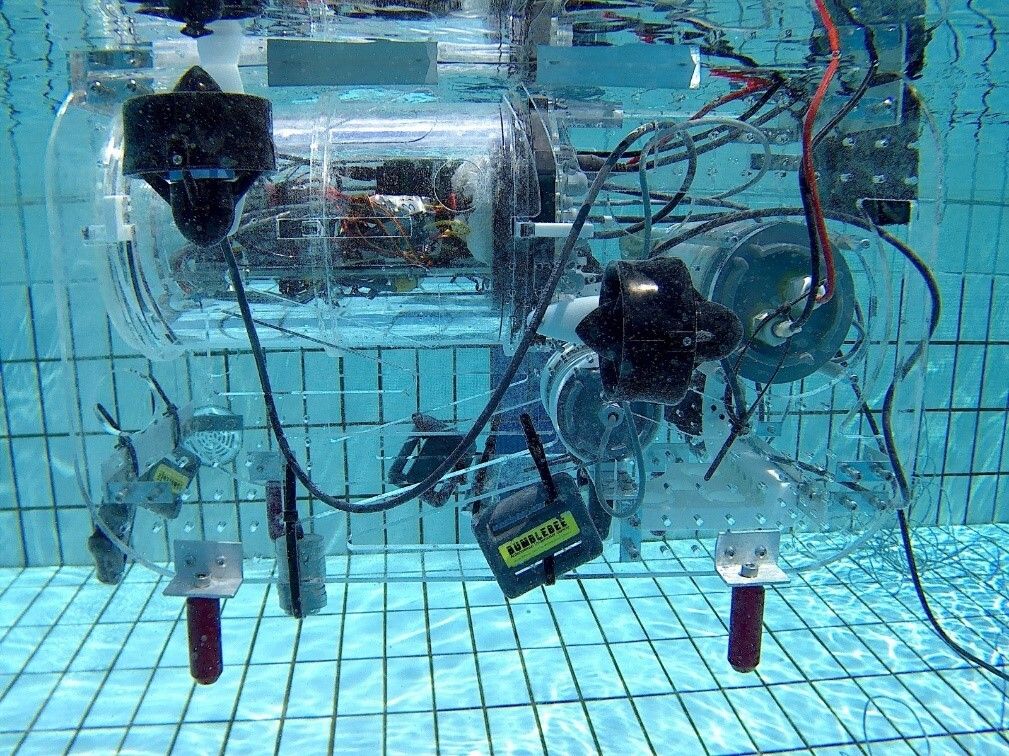 The Singapore AUV Challenge is a competition organised locally by the IEEE OES Charter Singapore. It is an international competition with tasks similar to Robosub, designed to promote AUV development. Since its inception, Bumblebee has been continuously participating in it. In recent years with the creation of the hornet training programme, the SAUVC Competition has been a training ground for the freshmen (Year 1s) to put their mettle to the test and as a selection basis for the best undergraduate engineers to join the team.